Sulit.PH now begins a series of car reviews we have aptly titled, “Was It Worth It? Sulit Ba?”

This series will be focused on reviewing used vehicles to see how they are holding up after a year or two of use.

I called my friend who got his Terra a little over a year ago and made arrangements to meet up with him to try out Nissan’s latest mid-sized SUV.  It’s worthy to note that the Terra was launched in May 2018 with not a lot of fanfare.  This car literally sold because of good looks & word of mouth as it became a popular alternative to the Toyota Fortuner & The Mitsubishi Montero.  It also bragged about its Nissan Intelligent Mobility – their technology for a better ride & road safety while touting comfort using the same platform of the Nissan Navarra pick-up line.

My friend certainly has kept his SUV in good shape as it still looked almost brand new with its brilliant white exterior, 18” rims & tires and rather rugged, tough looks that made it popular.  This variant was the Automatic 2.5liter VL Diesel 4×2 and it carried a mileage of 9000kms, purchased in January of 2019.

It was my 1st time to see the interior of the Terra and honestly it wasn’t anything impressive except that the brown seats were a welcome contrast to the normally all-black interiors of the same vehicles in its class.  Nissan decided to impress with the technology & platform they placed in the SUV.  There was ample legroom for both front & rear seats although similar to other SUV’s, the 3rd row that allowed the vehicle to be called a 7-seater was still rather tight.

There was a delay upon pressing the start/stop button which was not common for me.  The engine sounded like your typical Diesel engine of new models but upon driving the Terra on a regular road, I could instantly tell the 7-speed turbo Diesel engine was a solid, impressive one that packed power. I found no problem with quick acceleration on long city roads such as Ortigas avenue and EDSA.

I took note of all the functioning interiors from the almost 7-inch screen, to the 6-speakers powered by Bluetooth technology, the drive-assist displays and the very comfortable leather seats.  The ride itself was very comfortable due to the zero gravity seats inspired by the posture of astronauts in space and the Terra’s fully boxed ladder frame which is unique.  It certainly appeared to me that this vehicle was made for long drives with comfort and power in mind.

Gas consumption was an above-average 7 kilometers to a liter of Diesel in city-driving and bumps up to 9 kilometers on road trips and highway driving.

I finished my test drive by speeding through C5 comfortably.  Note that the test was done during GCQ implementation in Metro Manila so roads were light during non-rush hour times. All in all, I thought the test drive went very well, the vehicle was still as impressive as a brand new one & this Nissan Terra rated an overall 8.5 out of 10.  Nissan may have a resale value problem here in the Philippines but the Terra could be the model that busts that issue.  That would definitely make this model worth it! 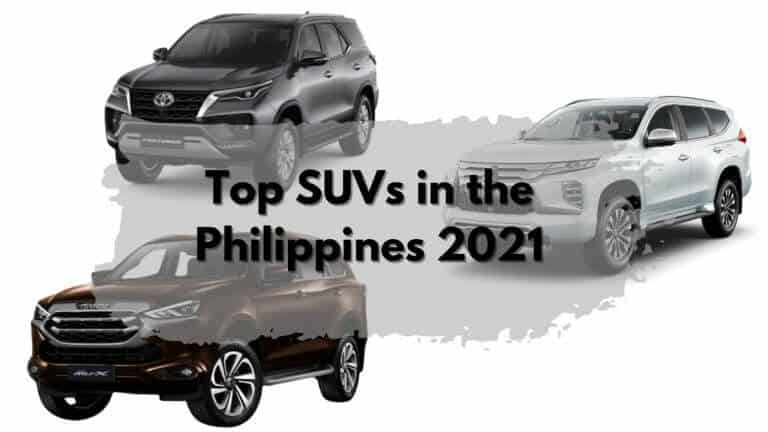 Share the story: More Do you know what the perfect car is for a family of six that can go off-road and still be safe in an accident? It might sound like something from a science fiction movie, but this vehicle does exist. SUVs are great because they’re spacious yet affordable with all sorts of… 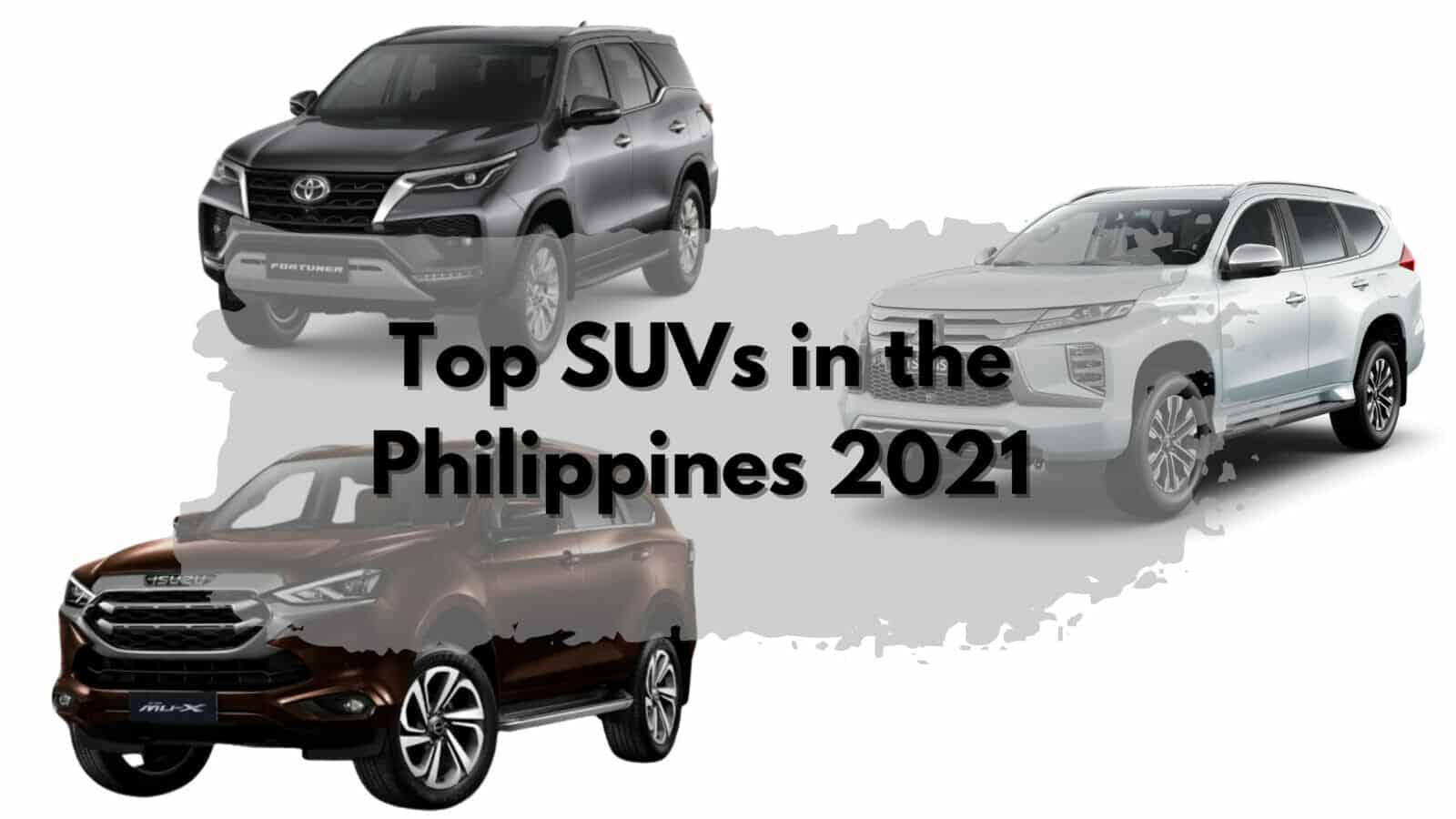 Share the story: More Oxymoron, the Mini that isn’t Space.  That’s what struck me when I first put my rather big frame inside the Countryman S.  This is a mini-SUV thus is bigger, has higher ground clearance and seating and a much roomier interior than the regular Mini Cooper that we all know. The Countryman… 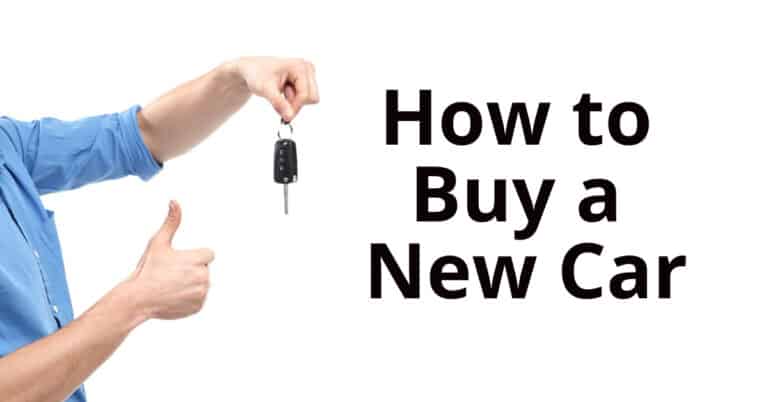 Share the story: More How do you go about buying a new car? Buying a car is a pretty involved process. There are many moving parts and steps to take into consideration, such as finding the perfect vehicle, determining what type of financing works best for you, figuring out how much money you can afford… 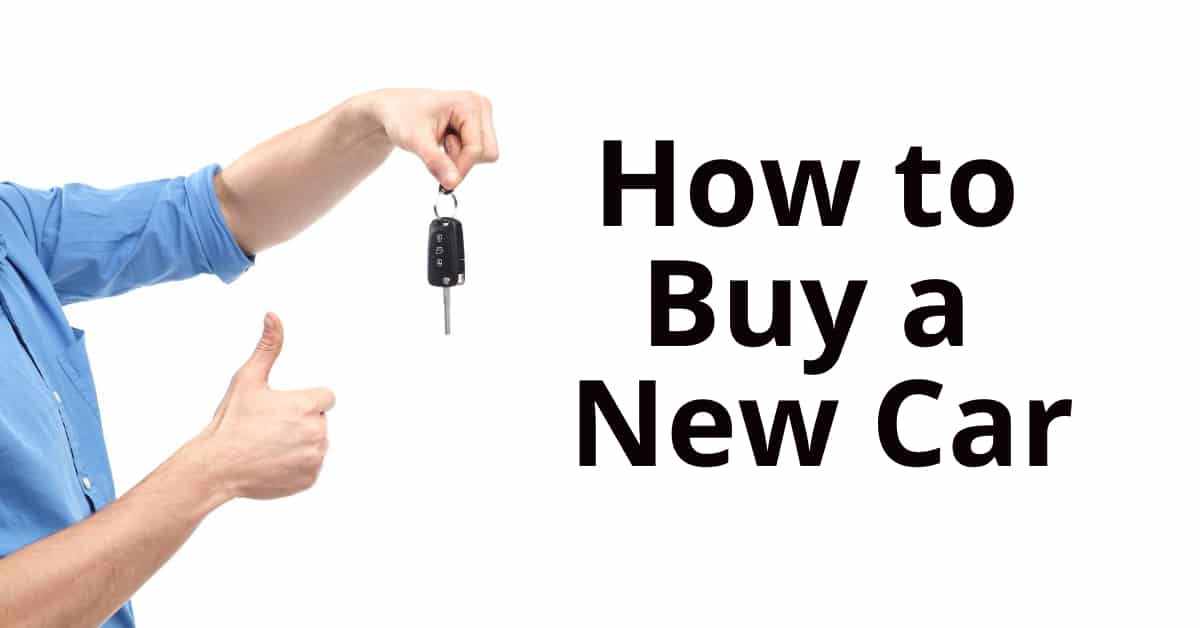 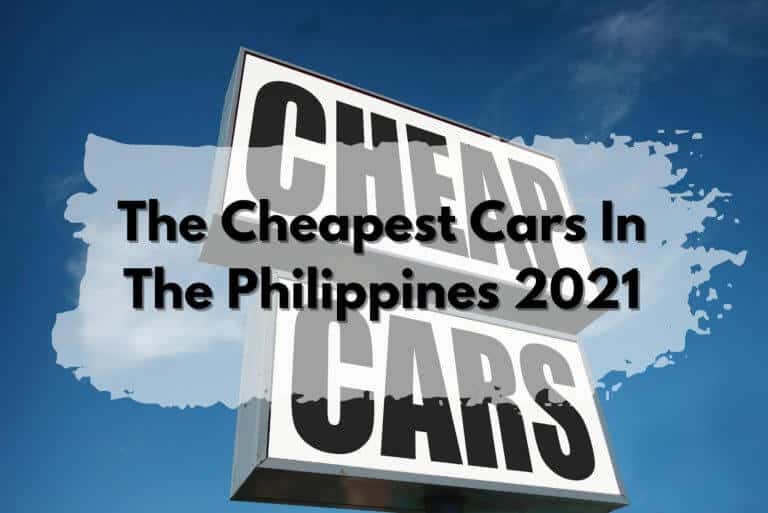 Share the story: 8 Shares More When it comes to the automotive industry in the Philippines, there are many options that you can choose from. You have plenty of choices for what type of vehicle is best for your needs, from new cars to used cars. But what if you’re on a budget? Here are… 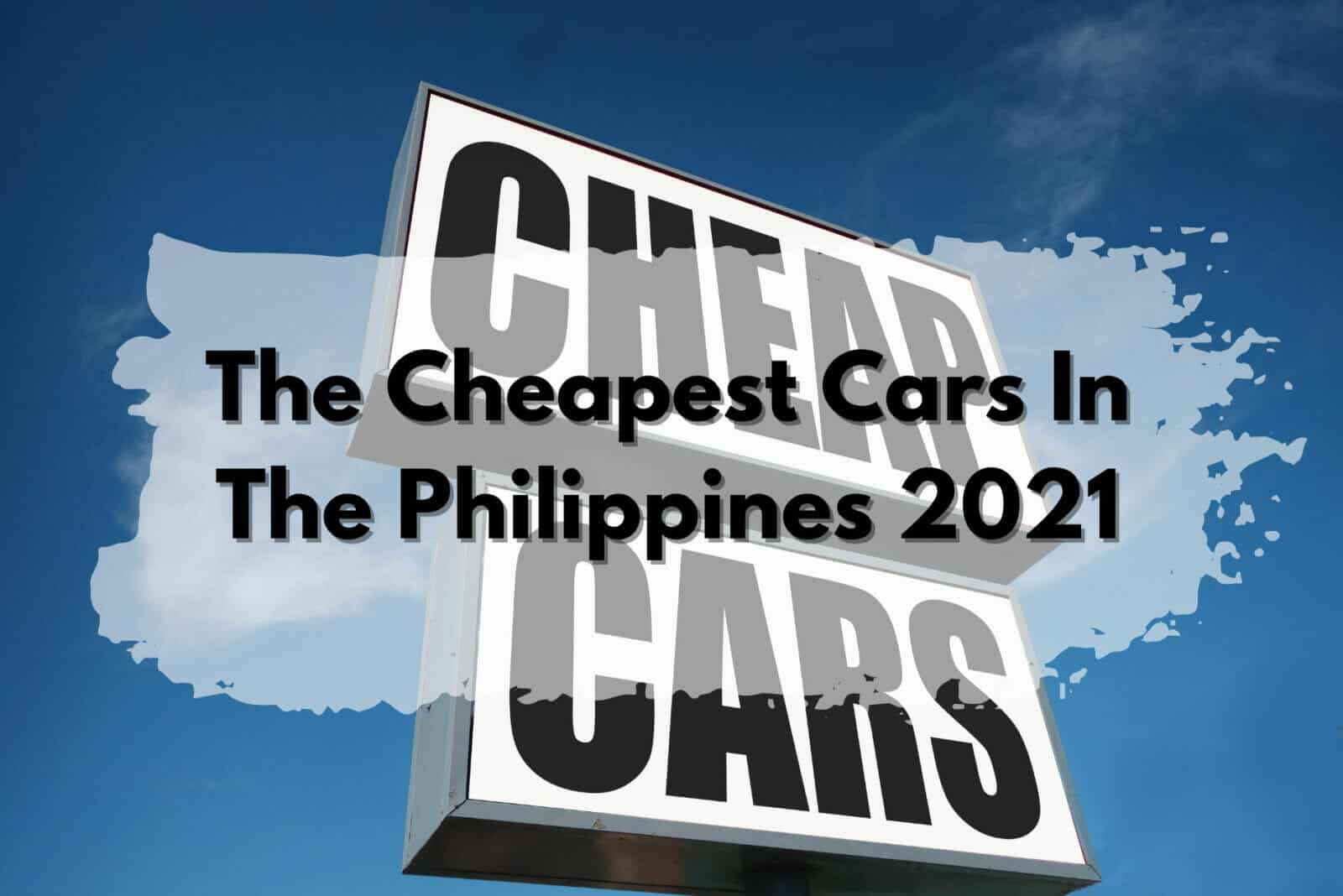 Share the story: More It arrived at my home last Monday June 1, 2020, the 1st day of GCQ in the NCR.  It was white and my immediate perception was from the side, it looked somewhat like a Range Rover Velar.  The stance, the slight bump on the tailgate, the double exhaust system seemed familiar… 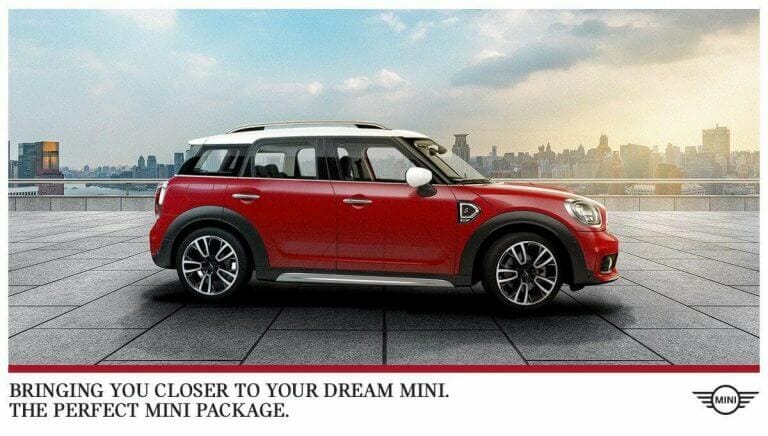 Share the story: More The MINI Countryman is a versatile all-rounder that’ll take you to new places inside and outside the city. From now until 17 September, you can save up to PHP 1,000,000 for selected units only! Click for the product details here! For appointment bookings, please call 09054136373/09202942327 or visit bit.ly/MINICountrymanPerfectPackage. Don’t miss… 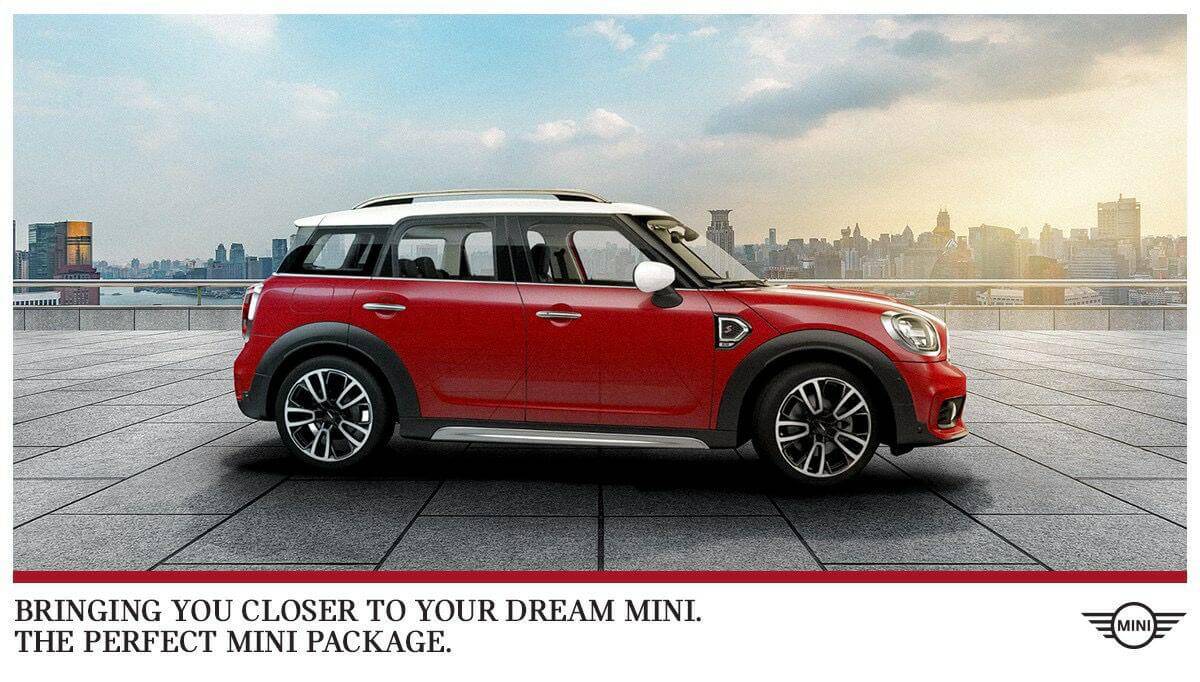 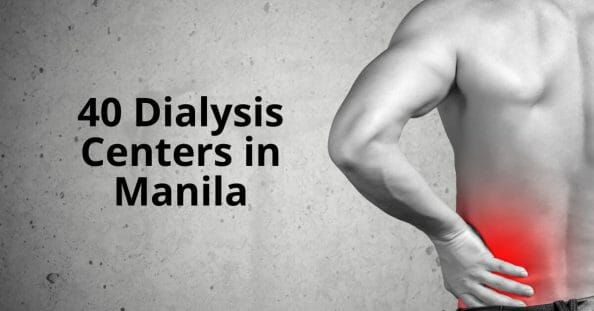 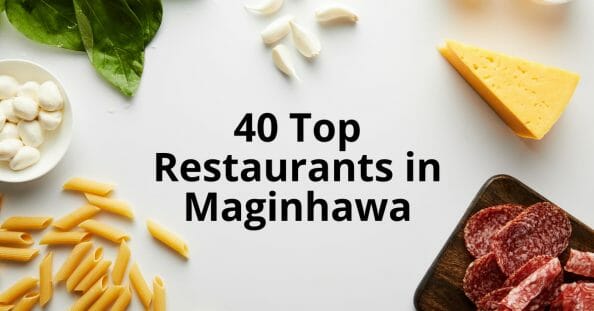 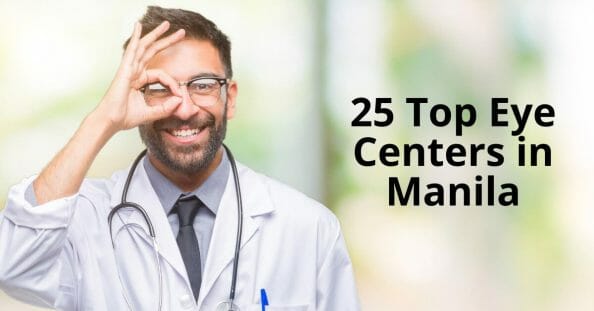 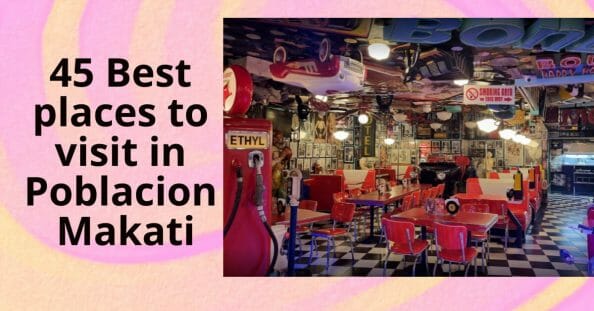 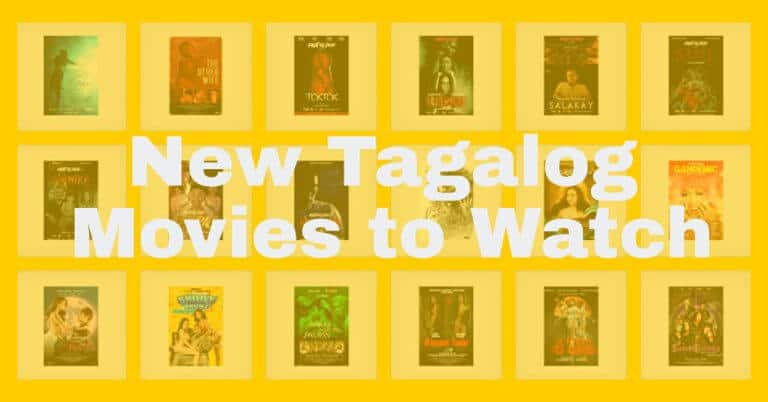 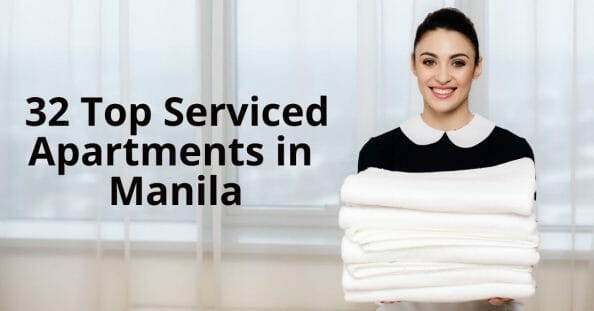 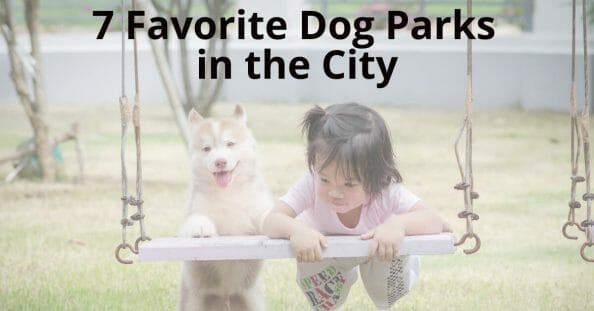 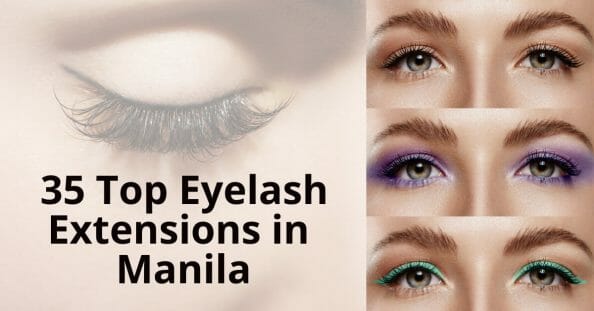 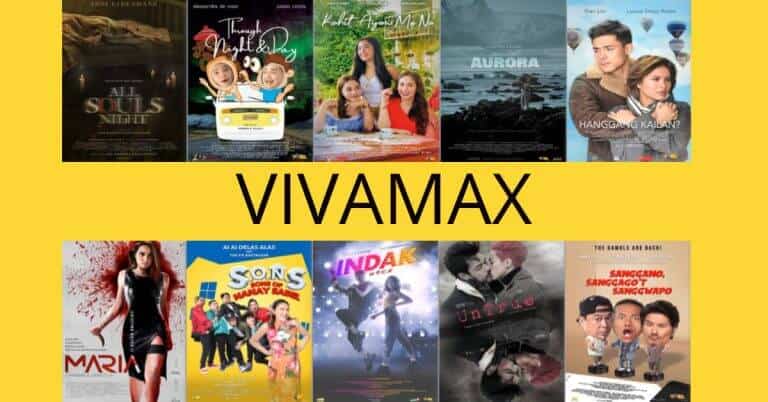 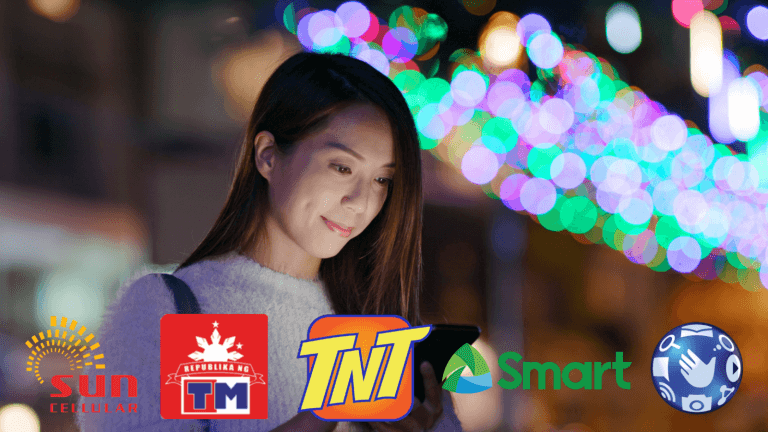 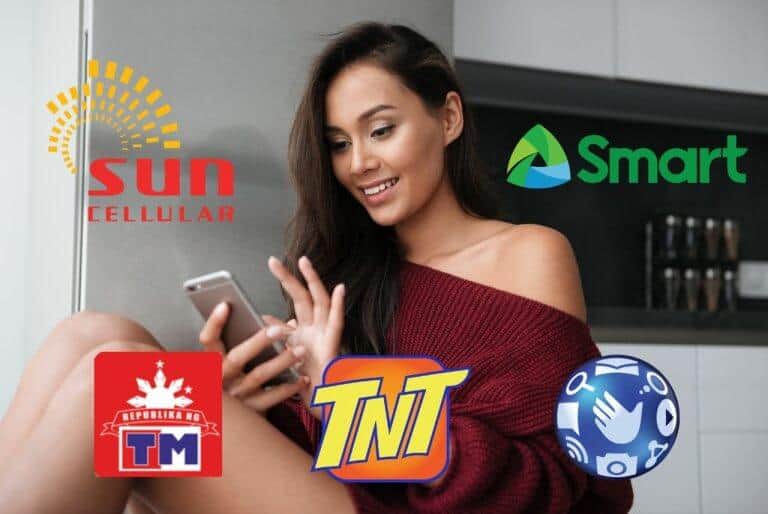 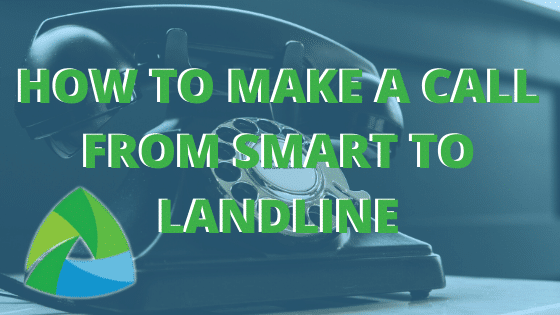 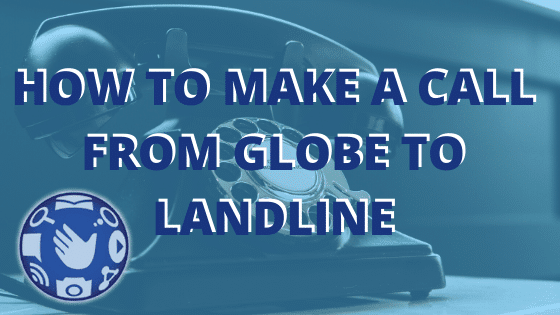 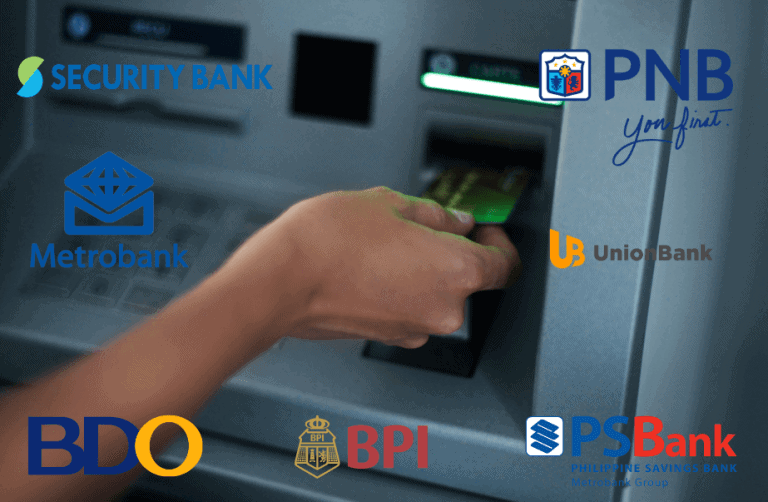 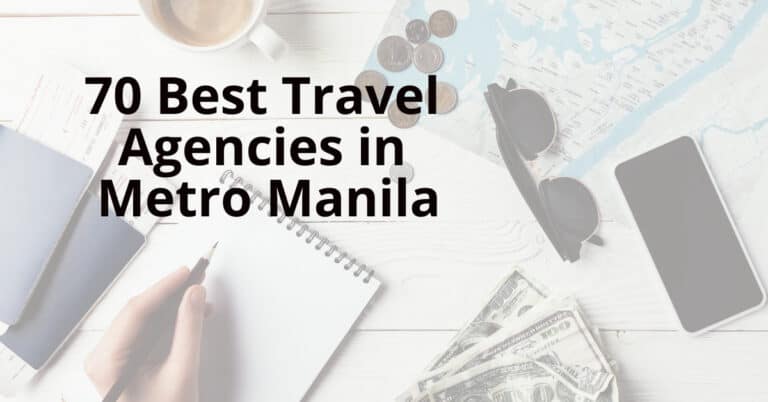 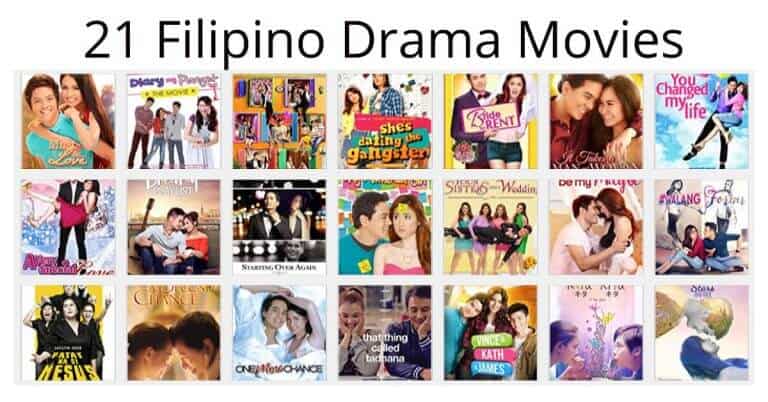 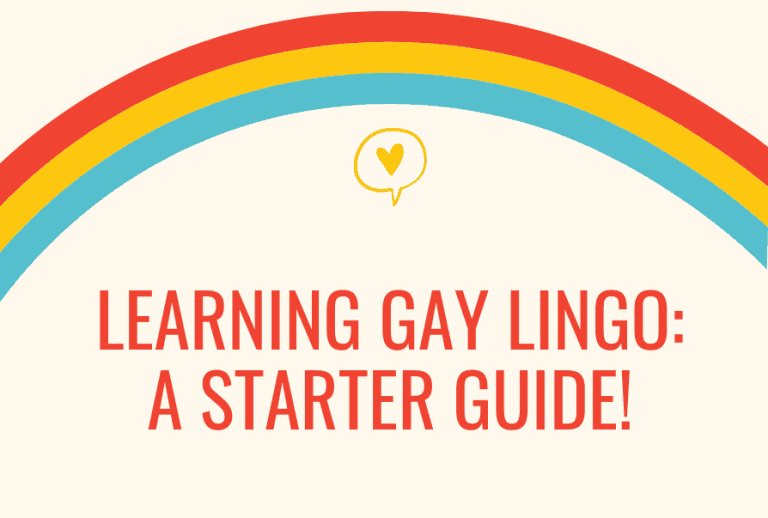